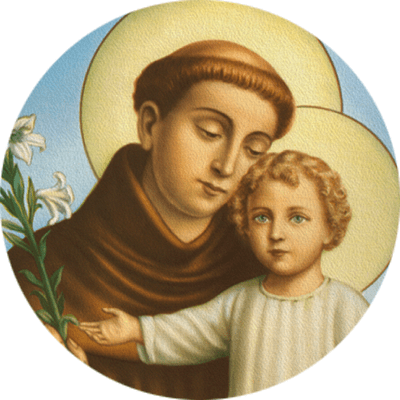 Join the waitlist to be emailed when this product becomes available

to a fuller, more prayerful participation in the old Mass in Latin.

First printed by Coalition Ecclesia Dei in September 1990,  this Booklet Missal has sold over 300,000 copies nationwide and is now the best-known and most used small missal at the growing number of Latin Masses implemented under Pope Benedict’s Summorum Pontificum.

The 68-page, 5 1/2 by 8-inch booklet missal provides a compact source for praying the old Mass in Latin as well as other traditional prayers and meditations. Large, clear print, classic illustrations, and concise explanations make the Fourth Edition easy to follow for senior citizens as well as helpful for younger Catholics and anyone unfamiliar with the rituals of the Tridentine Mass and other time-honored prayers of the Catholic Faith.

Epistle, Gospel and other Proper Prayers of Trinity Sunday ( change with each Mass )

Instructions for when the Faithful are to kneel, stand or sit

Prayers before and after Mass

Instructions for Confession: Examination of Conscience;  Commandments of  God  and of the Church; Act of Contrition; Thanksgiving; Subjects for Daily Reflection;  and more